Lucid Rays formed about 12 years ago.
TC Morse had poems and lyrics.
Asher was writing music.
The chemistry clicked.

To hear any of the 24 recorded songs simply go to Youtube and search Lucid Rays!

The third CD should be released by the end of 2021! With Asher in the Motherlode counties and TC in the Bay Area, the band and its music has evolved and grown. 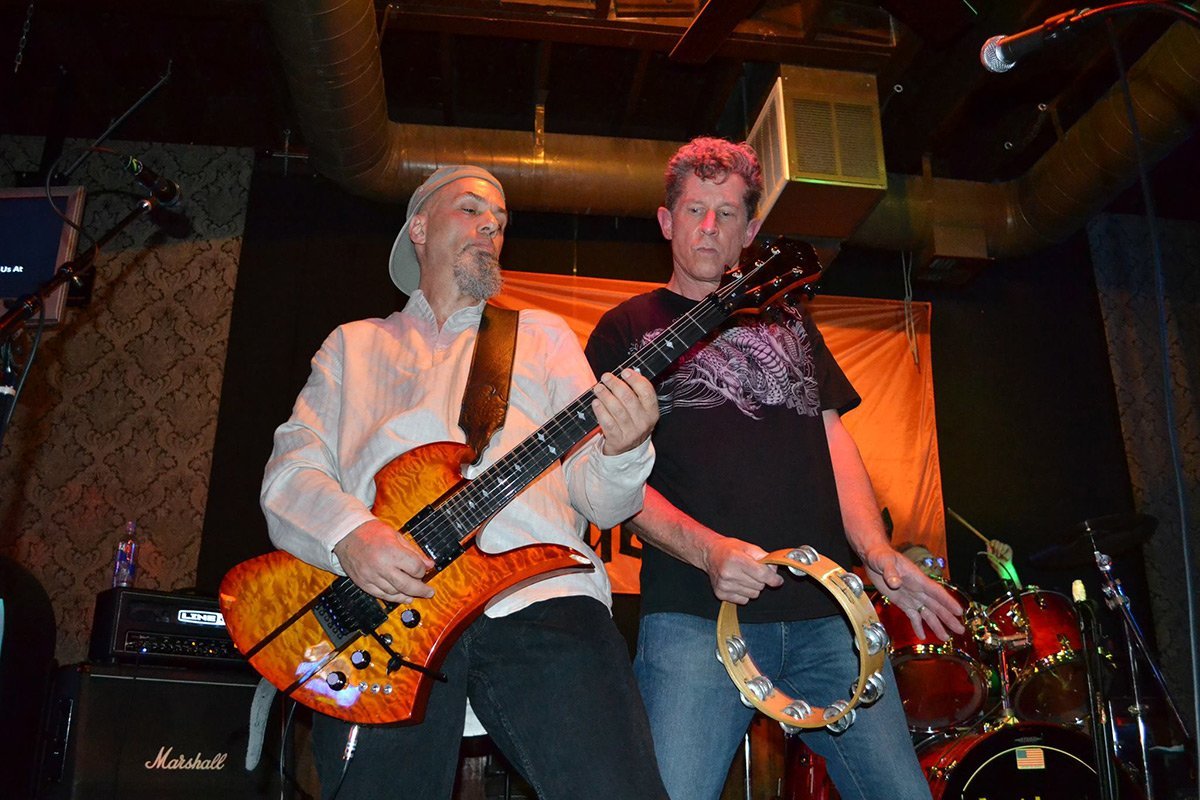 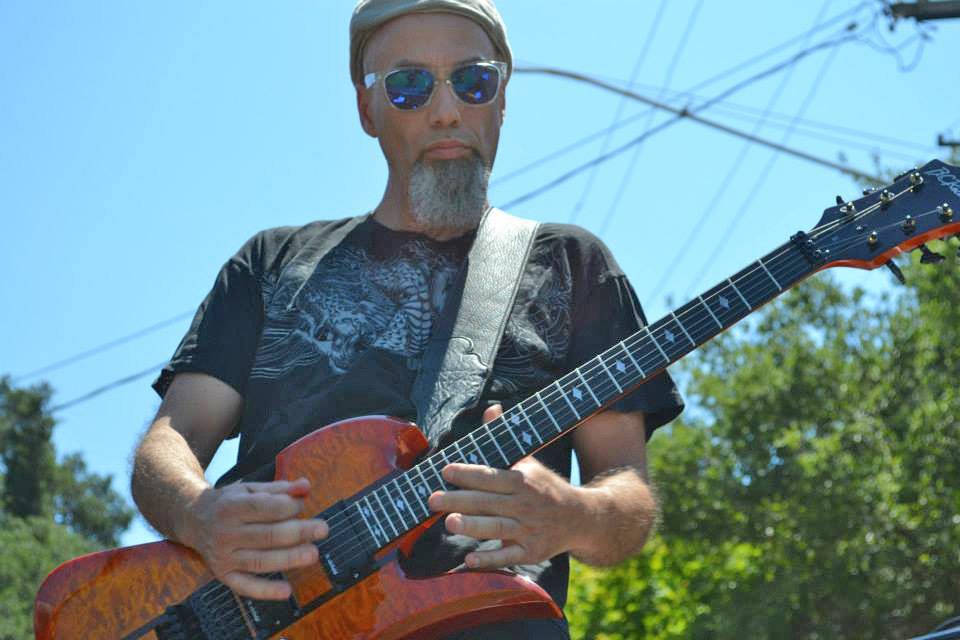 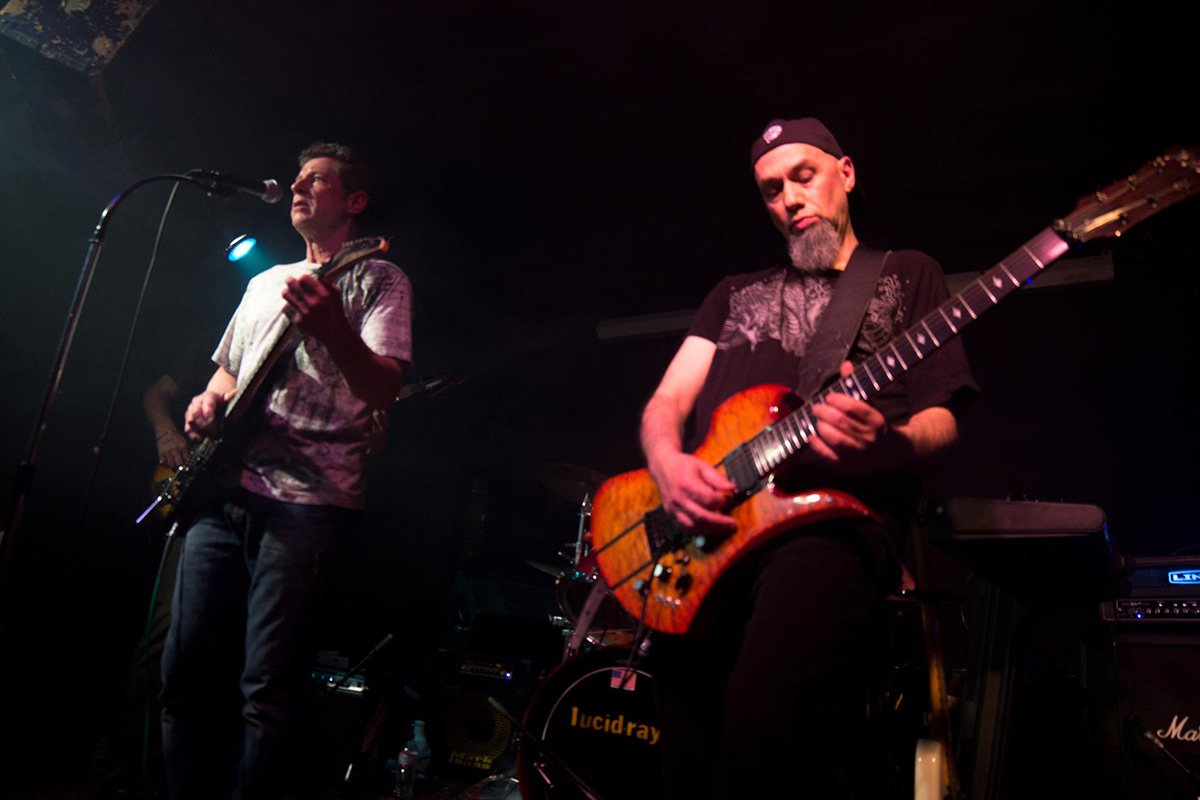