Stand Before the Systems includes 12 original songs that are a fusion of alternative and classic rock sounds with thought-provoking lyrics reflecting their commitment to social justice and promoting positive change.

“We wanted to produce an album that is varied without losing the rock sound,” said co-founder TC Morse. The band’s tastes run the gamut from acoustic folk to Italian opera. Band members cite classic rock (Led Zeppelin, Bad Company, The Who), classical music (Corelli and Shostakovich) and contemporary rock (Slash, and Nickelback) as strong influences on this release.

In this second album, produced and engineered by Multi GRAMMY® winning Engineer, Oscar Autie, the group incorporates piano, organ, and percussion with arrangements that move from the melodic to the alternative, showcasing the group’s eclectic style and rock roots.

This album will be available on all Digital and Physical online stores on September 23, 2016.  For further information, contact Kenya Autie by email at contact [@] ElCerritoRecords.com.  Learn more at www.LucidRays.com 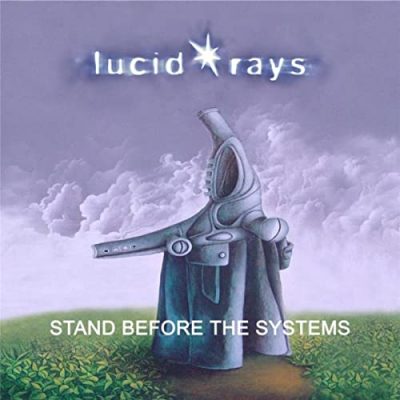